The capital of Greece is called Athens and is located in the region of Attica. The city owes its name to the Greek goddess Athena, who is considered the patron saint of the city. An Athens city trip almost feels like a trip back in time.

Nestled between the marble quarries of Pendeli, Hymettos to the east and the Parnes Mountains to the west lies one of the cradles of European culture, Athens. High above the city on a rock is the legendary city of Athens. Many visitors are drawn to the city every year on the trail of antiquity. 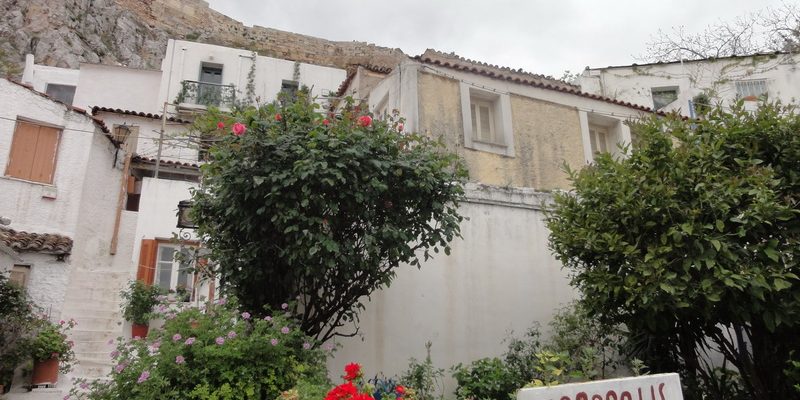 You can’t miss The Acropolis when in Athens. We were even lucky enough to have a nice view on what probably is the most famous building in Greece from the window of our hotel room. 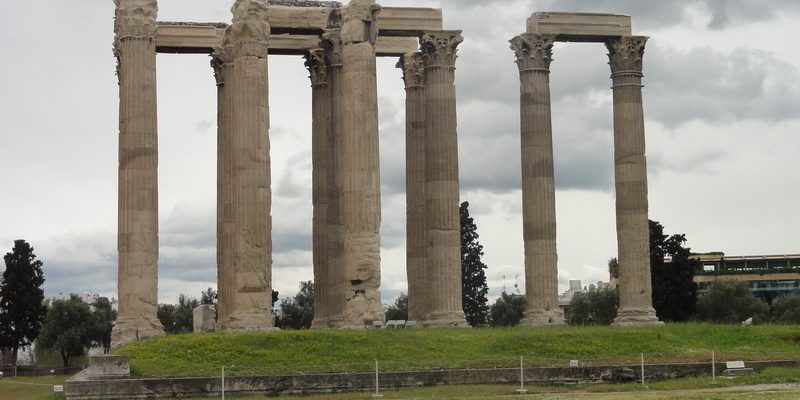 Olympieion or the Temple of Zeus

The ruins of the Temple of Zeus are impressive because of their enormous size. It is the largest structure of the ancient Greece. 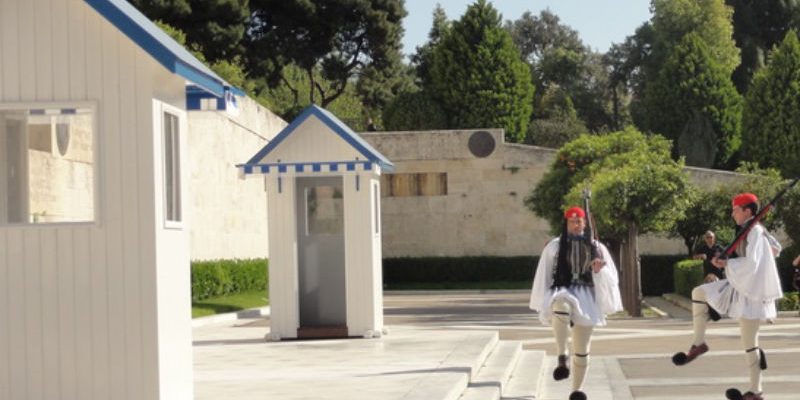 Change of the guard at Syntagma Square

As often in life, coincidence makes for a good companion on your journeys too. In Athens, he brought us to the right place at the right time, otherwise, we would have missed it - the change of the guard at Syntagma Square!

The Agorá of Athens or "yet another excavation site?"

Today you can still see an almost complete building from the outside. Even the roof is almost completely intact. I thought it was very impressive to walk around the temple and actually experience these dimensions. 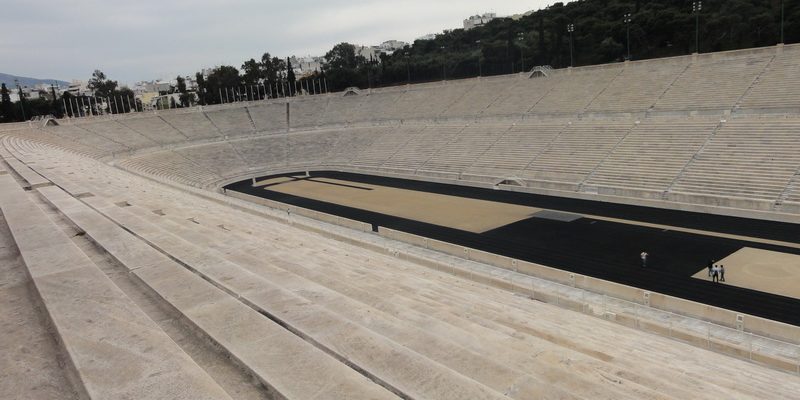 Again and again, we are attracted to Olympic sites. But as far to the past as this time, we had never travelled before.