Austria is officially called the Republic of Austria. It is a landlocked country located in the southern area of Central Europe. It includes nine federated states. One of the states is Vienna, which is the capital of Austria and the largest city. Austria’s northern border countries include Germany, the Czech Republic and Slovakia. Hungary borders Austria to the east while Slovenia and Italy border it in the south. The western border countries are Switzerland and Liechtenstein.

The official language of Austria is German, but Hungarian, Slovene and Croatian are also recognized. Austria is an Alpine country and is well-known for its mountain ski resorts. The climate in Austria is mainly cool with three-quarters of the country considered to be an alpine climate. Austria was known as the center of Europe’s musical scene back in the 18th and 19th centuries. Many famous composers, including Mozart, came from Austria.

Explore the destinations in Austria

Our neighbor Austria is beautiful. Let’s have a look. 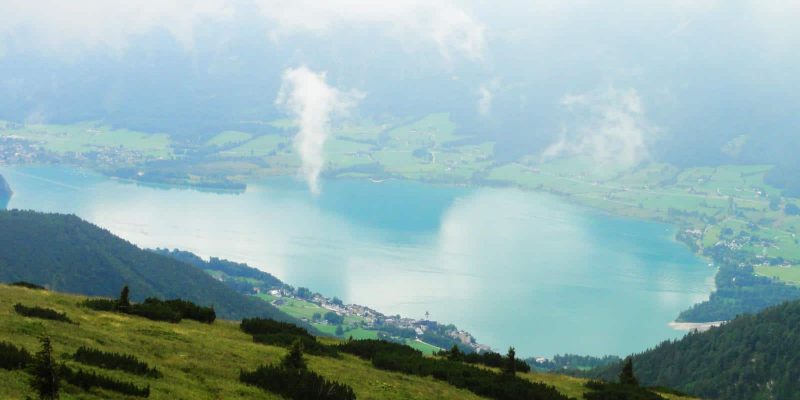 Lake Wolfgang is located in the Austrian Salzkammergut. It belongs to the most famous vacation regions of Austria. 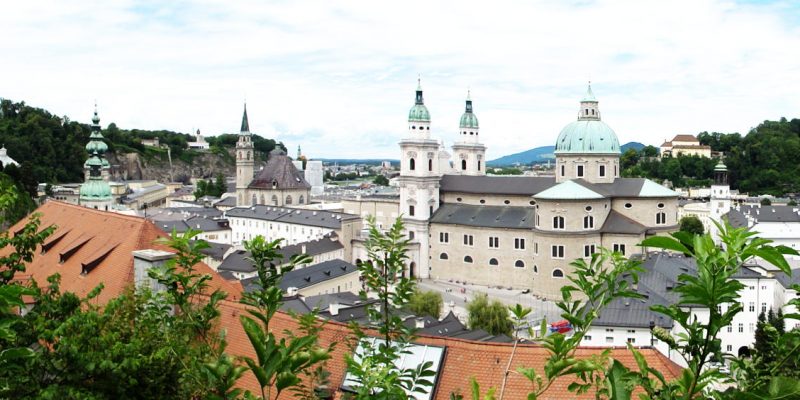 In the northwest of Austria lies Salzburg with the imposing Hohensalzburg Fortress. The city is also called the "Rome of the North" because of its representative buildings. With 150,887 inhabitants, it is the fourth largest city in Austria. 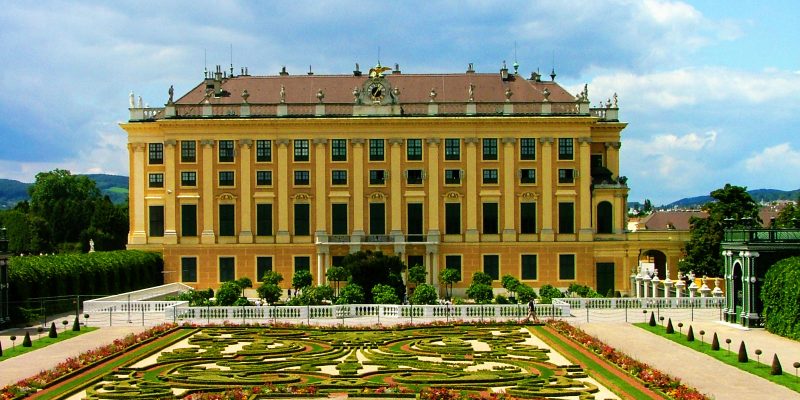 Vienna is the capital and a province of Austria and is located on the Danube River. Vienna is a city to enjoy and experience, ideal for a city break.