Spain is a country in southwestern Europe that is officially called the Kingdom of Spain. Although there are various places of Spanish territory around the world, the main territory of Spain is located on the Iberian Peninsula. The primary language in Spain is Spanish and its main ethnic group is Spaniards at nearly 90 percent. Spain’s largest city and official capital is Madrid. Other large and well-known cities include Barcelona, Seville and Valencia.

Spain primarily enjoys a Mediterranean climate with warm and dry summers. Coastal areas in the north have a humid oceanic climate and the southeastern part of the Iberian Peninsula has an arid climate. Spain is a major tourism hub with the second-largest tourist industry in the world. Visitors often flock to its beautiful coastlines and vibrant culture spots within the large cities such as the Sagrada Família in Barcelona.

Explore the destinations of Spain 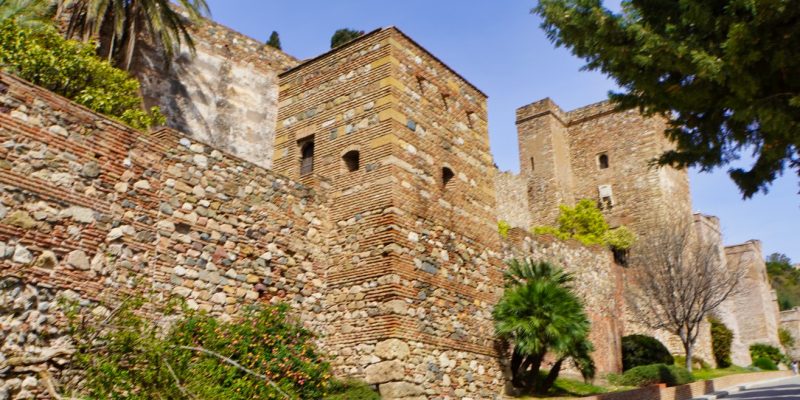 The Spanish Andalusia is the southernmost region of Europe. Only the Street of Gibralta, 14 kilometers wide, separates the region from Africa. 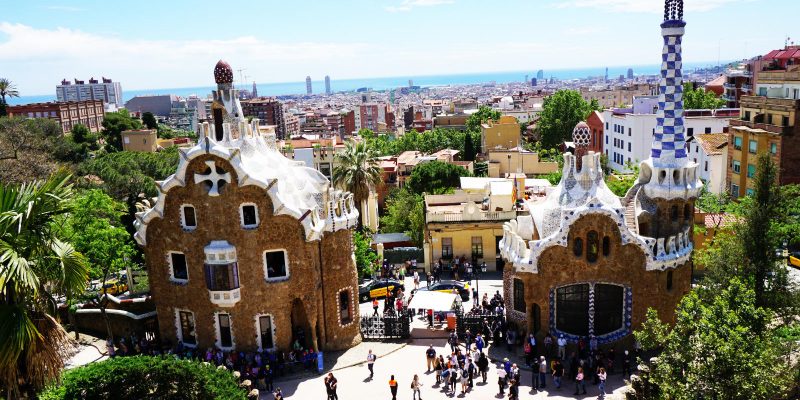 Hardly any other city in Europe is as high on the "travel wish list" as Barcelona. Rightly, we think, one should visit the capital of Catalonia and if it is feasible, stay a little longer. 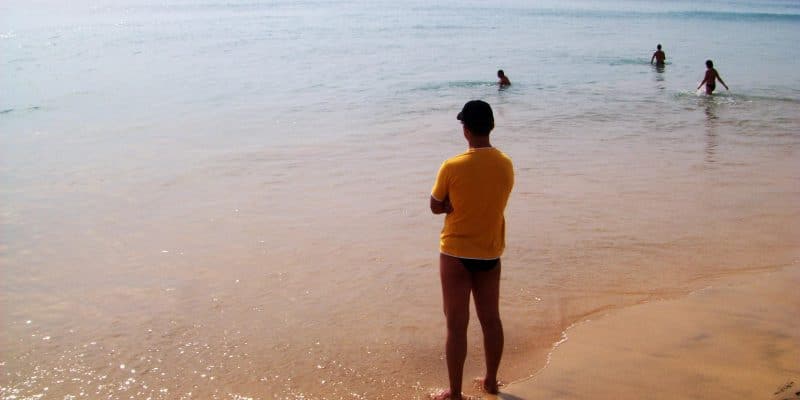 The oldest Canary Island is Fuerteventura. The island is located about 100 kilometers off the African mainland in the Atlantic Ocean and is not only very popular with windsurfers and kite surfers. 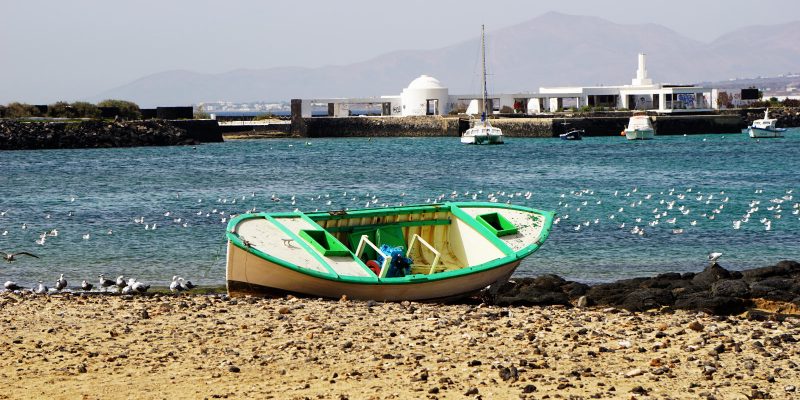 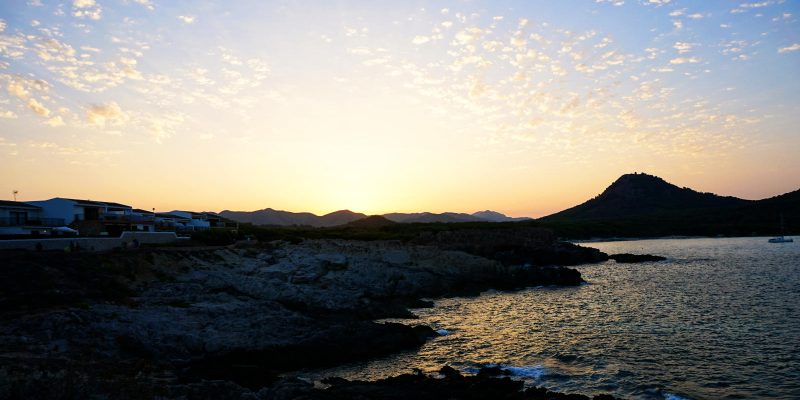 The Mediterranean island of Mallorca is located just under 170 kilometers from the Spanish mainland. The Balearic Island is one of the most popular vacation regions in Spain. 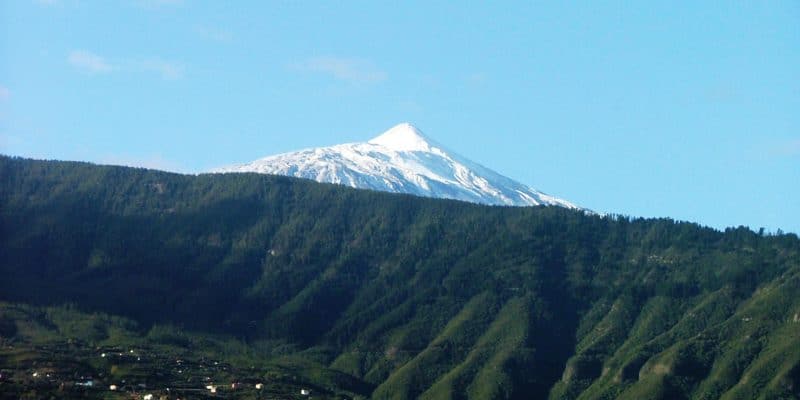 Tenerife is the largest Canary Island and belongs to Spain. About 900.000 inhabitants live on the island and every year it attracts countless holidaymakers.