Lanzarote is the fourth largest Canary Island and got its name from Lancelotto Malocello, the “discoverer” of the Canaries (or rather rediscoverer). The original name of the island is Titerrogatra, which means “Red Mountains” and refers to the volcanism on the island.

The island is something special. The whole life on the island is characterized by its volcanic origin. About 36 million years ago, the base of the island was formed by submarine volcanic eruptions. The surface then developed in four main volcanic phases, which gradually created the island.
The last of the formation phases is not so far back. From 1730-36 and 1824 there were several eruptions which distributed 3-5 cubic kilometers of new lava over about 23% of the island’s surface. A large part of this area is now in Timanfaya National Park.

Because of this uniqueness, the island has been a UNESCO biosphere reserve since 1993.

To spend a vacation on Lanzarote offers the possibility to discover the unique nature and culture of the island, besides relaxing on the beaches of the Atlantic Ocean. 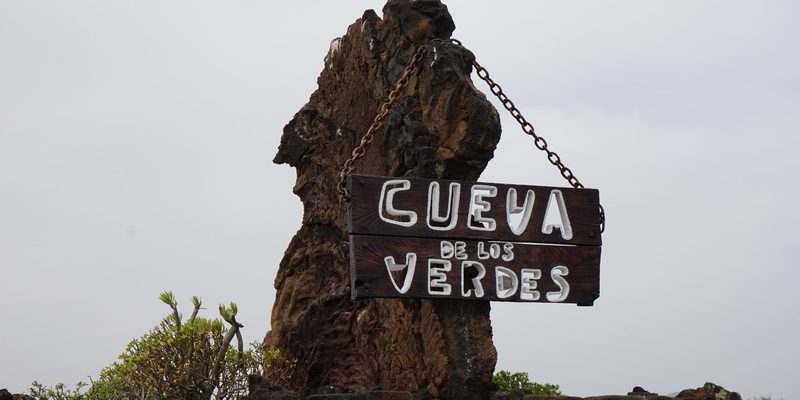 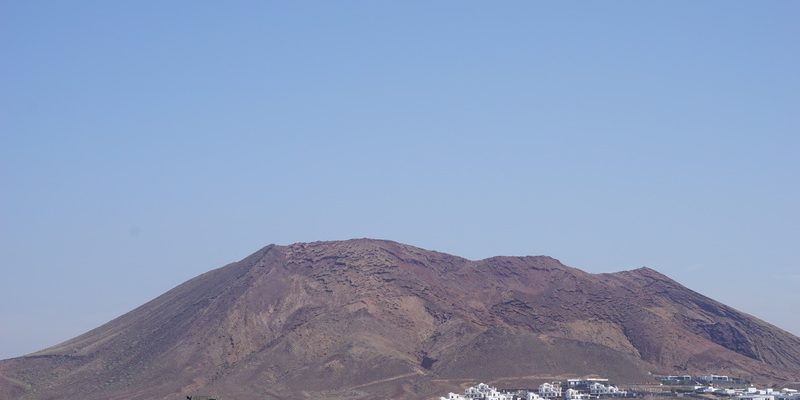 Summiting a volcano – a tour through the mountains 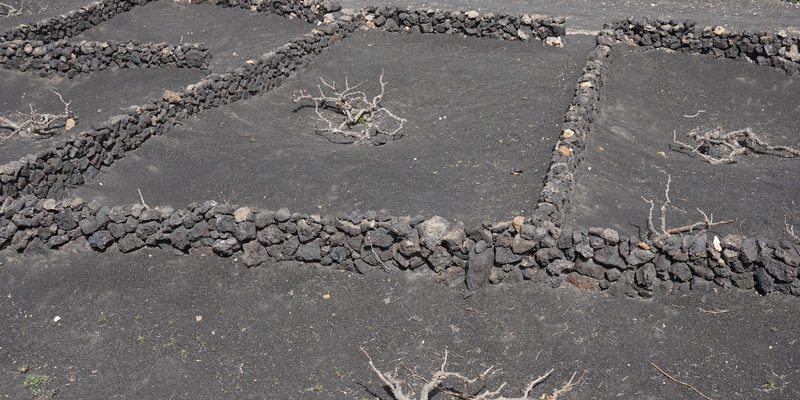 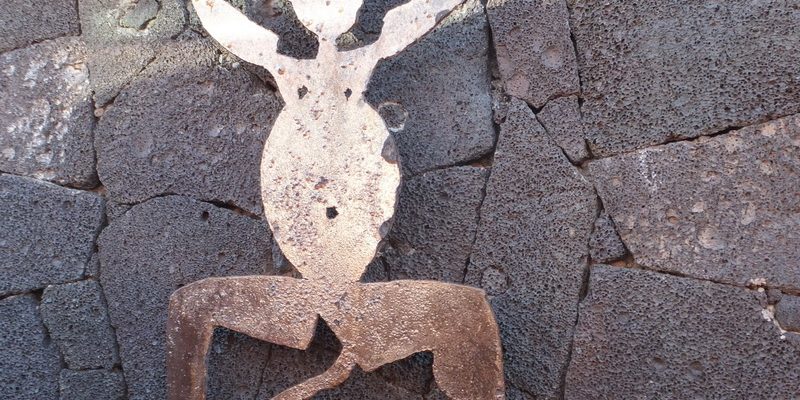 What a sight! A sea of black lava, mountains with crumbling peaks, ragged magma boulders and sandy plains as far as the eye can see. We are in the Timanfaya National Park and are about to discover the fiery mountains of Lanzarote. 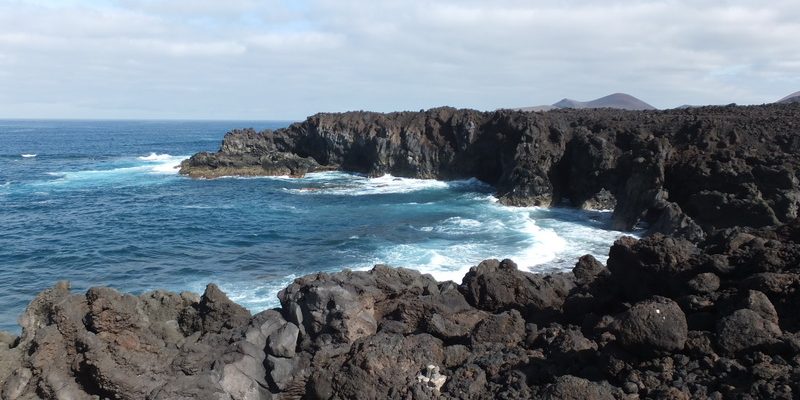 Continuing down the road from the Salinas de Janubio on Lanzarote, one reaches the cliffs of Los Hervideros and finally the little fishing village El Golfo. 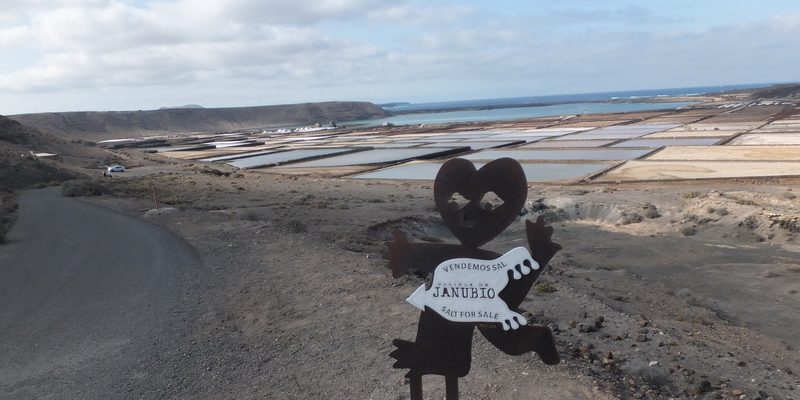 A little ways from the fishing village El Golfo, on the south coast of Lanzarote, is the salt mine Salinas de Janubio. 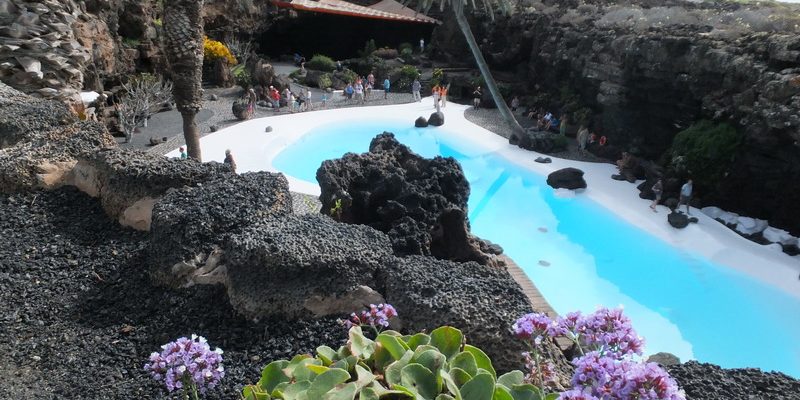 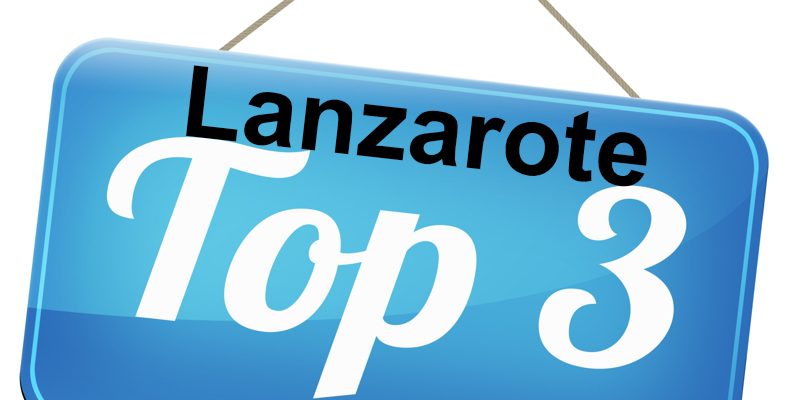 We introduce our top three destinations on the island of Lanzarote. Fancy the Canary Islands? Fancy Lanzarote? Discover a sublime landscape on this island with us. 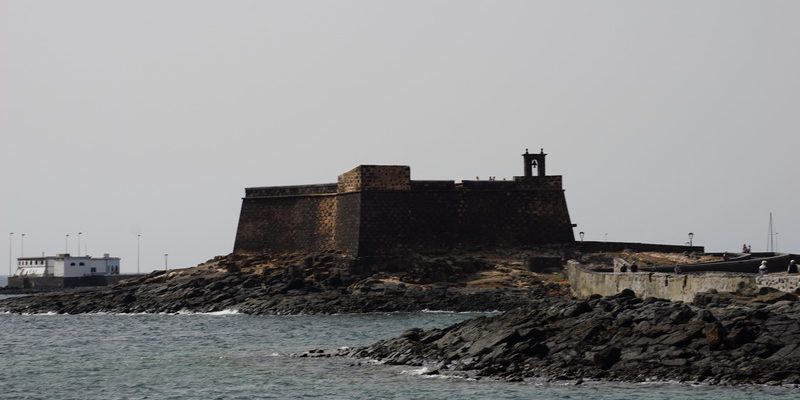 Arrecife – visiting the capital of Lanzarote

Arrecife is the capital of Lanzarote. The majority of visitors do not take the time to get to know the biggest town on the island even though it is the most important centre of trade and administration and plays a huge role in the life of the island. 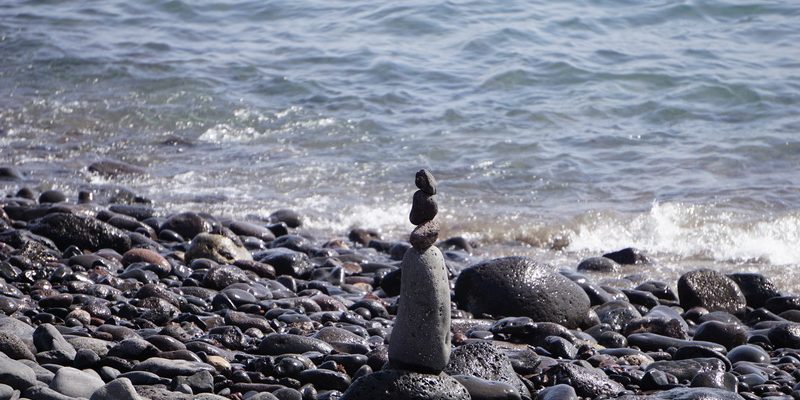 Playa Blanca – along the promenade

Playa Blanca is on the south coast of Lanzarote. In this aridest region of the island it’s sunny almost every day of the year and so the little fishing village Playa Blanca developed into a hot spot for tourism.

Playa Blanca – along the promenade   → 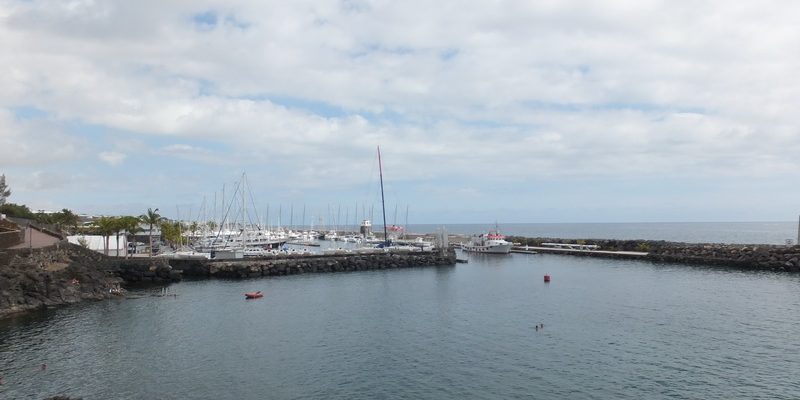 Puerto Calero – a trip to the port

Our hotel was in the small town of Puerto Calero, west of Puerto de la Carmen. A trip to the port was a welcomed change from laying at the pool. 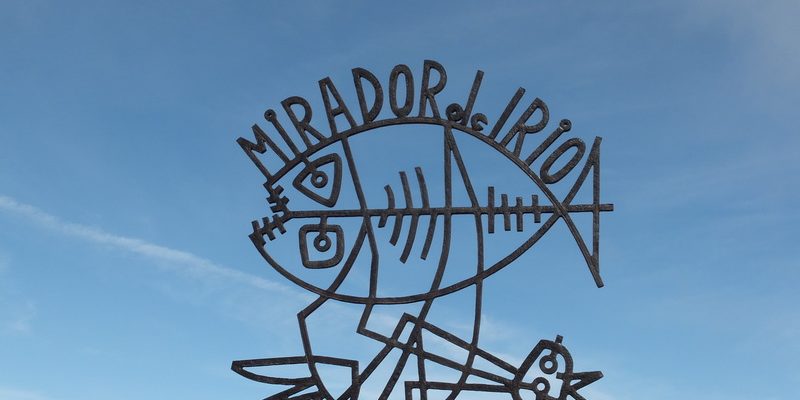 A rental car is definitely worth the money on a trip to Lanzarote. It gives you the flexibility to explore places in your own time and seek out spots that are less busy. 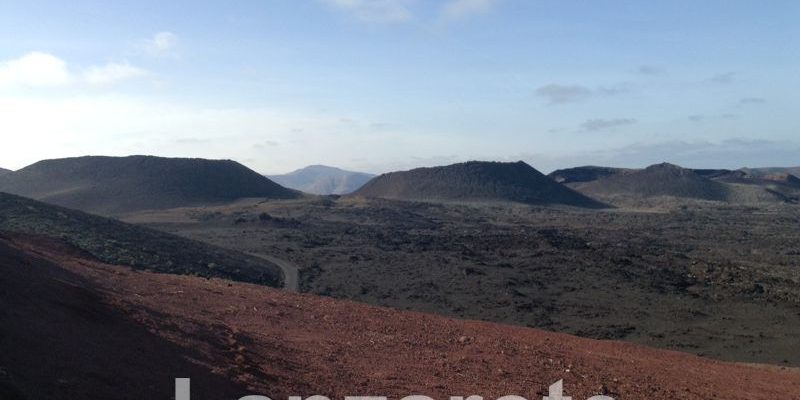 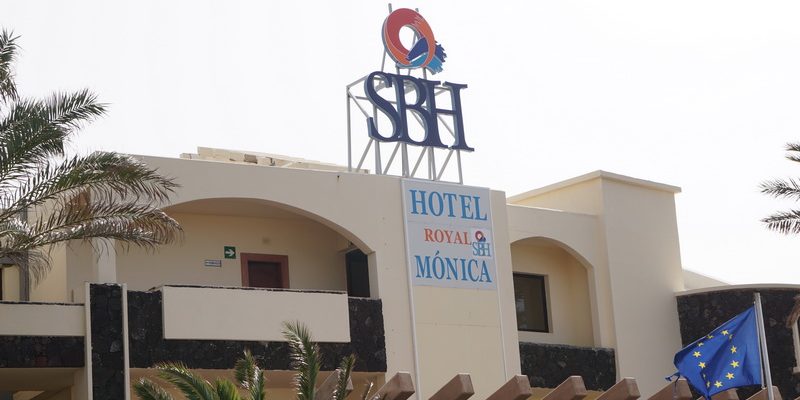 We like Lanzarote at every season. This time, we chose March to flee the cold in Germany and instead enjoy 24 degrees Celsius, sunshine and the Hotel SBH Royal Monica in Playa Blanca. 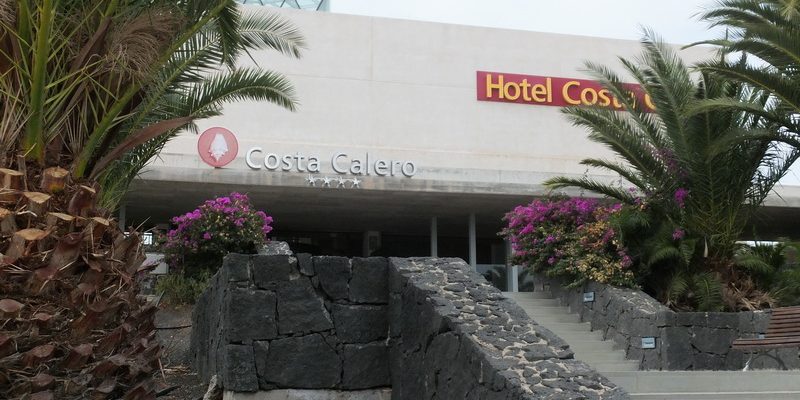 The Hotel Costa Calero is close to the Puerto Calero marina, west of Puerto del Carmen. The neighbouring islands Lobos and Fuerteventura are visible from here.